Genealogies of a Crime 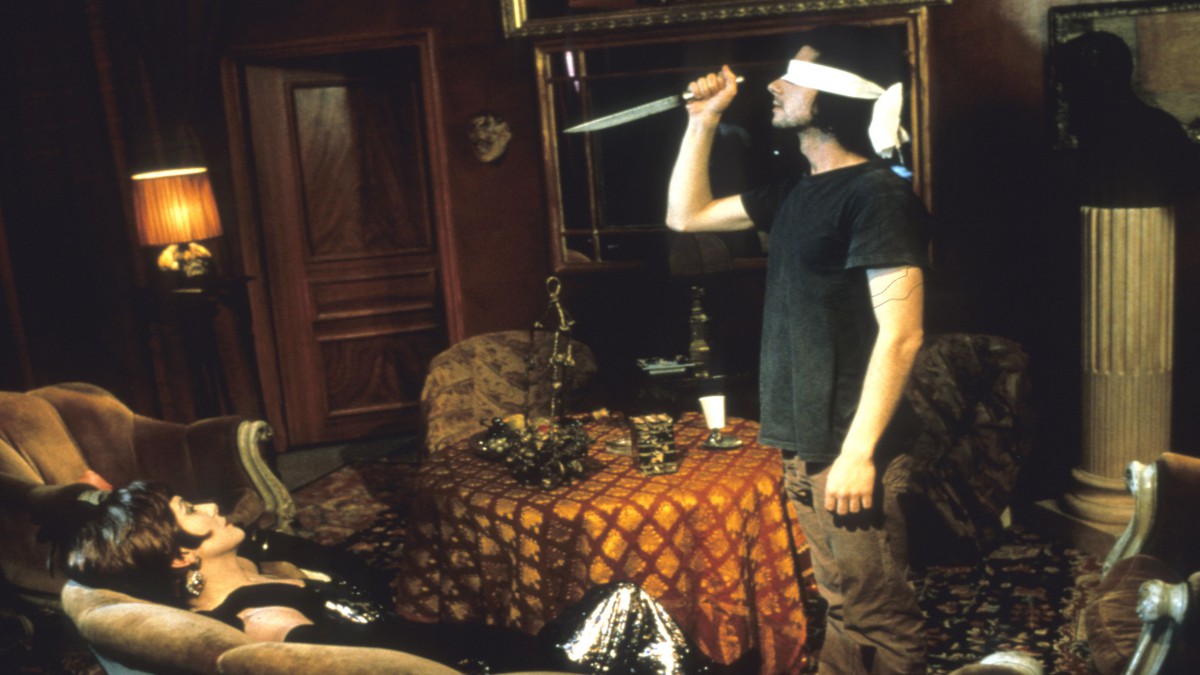 René, a criminal, is defended by Solange, a lawyer. But as the lawyer investigates the case, an unexpected element changes the direction of events: René starts to identify her with his deceased aunt. And the lawyer starts to see in him the image of her own son who died not long before. Solange’s defense is successful, René is acquitted. She falls in love with him. René moves in with her. Almost immediately, the young man returns to his criminal habits. Their life becomes impossible. 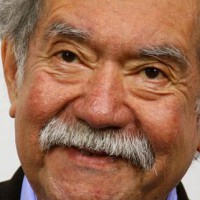 Born in Puerto Montt, Chili, in 1941, Raoul RUIZ would write poems and shoot films of his family on 8mm since childhood. Rising to international prominence in the early 1980s, Raoul RUIZ proved to be one of the most exciting and innovative filmmakers of recent years, providing more intellectual fun and artistic experimentation, shot for shot, than any filmmaker since Jean-Luc GODARD. He explored diverse film genres, from aviation detective stories, Christmas horror, to rock-science-fiction. He didn’t believe in a bad film. Or, rather, he was convinced that a bad film always had at least five minutes of pure poetry, just like there are five minutes of pure poetry in the best films in the world. In the 60s, he was one of the leading figures on the Chilean cinema scene and supported Salvador ALLENDE. Following the fascist coup in 1973, RUIZ was forced to flee his country. Since that time, he had been living in Belleville, Paris, where he dedicated his time to writing posthumous novels and film projects.