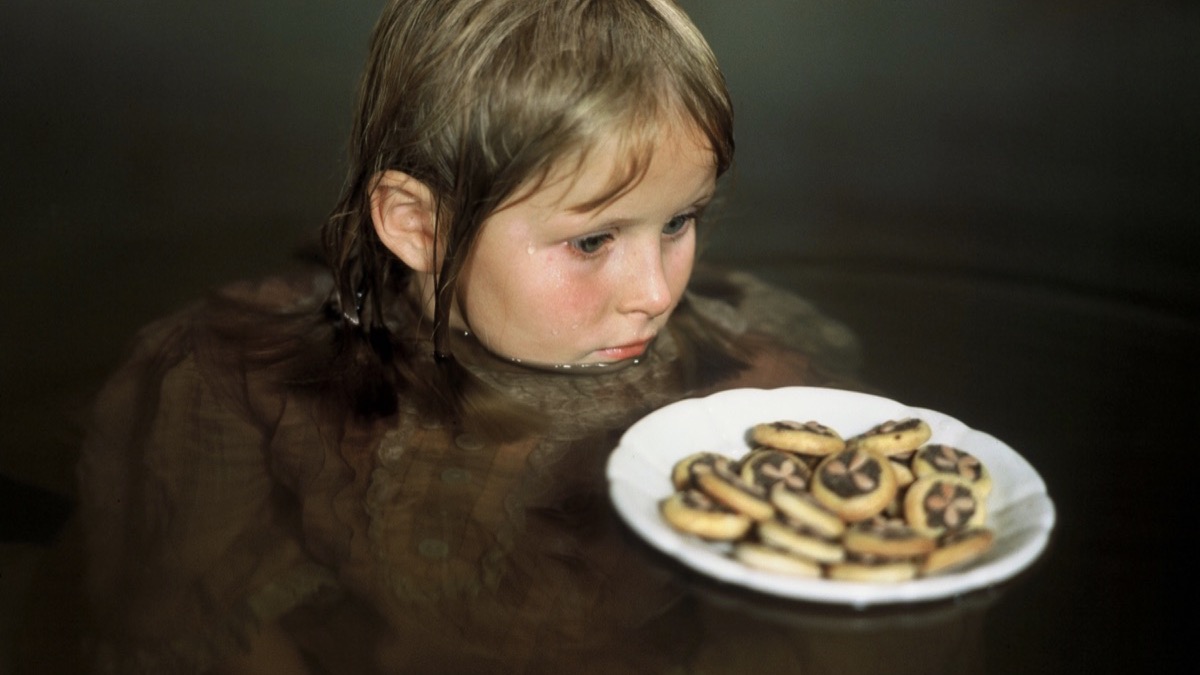 A quiet young English girl named Alice finds herself in an alternate version of her own reality after chasing a white rabbit. She becomes surrounded by living inanimate objects and stuffed dead animals, and must find a way out of this nightmare- no matter how twisted or odd that way must be. A memorably bizarre screen version of Lewis Carroll’s novel Alice’s Adventures in Wonderland, mixing one live actor (Alice) with a large variety of stop-motion animated creatures. Born in 1934, Jan ŠVANKMAJER studied stage design at the College of Applied Arts in Prague, and Puppetry at the Prague Academy of Performing Arts. In 1964, he made his first short film The Last Trick. His animations films filled with fantasy and surrealism: Dimensions of Dialogue (1983) and J.S. Bach - Fantasy in G Minor (1965) were awarded in Berlin and Cannes, respectively. Mostly known for his use of claymation and stop-motion techniques.