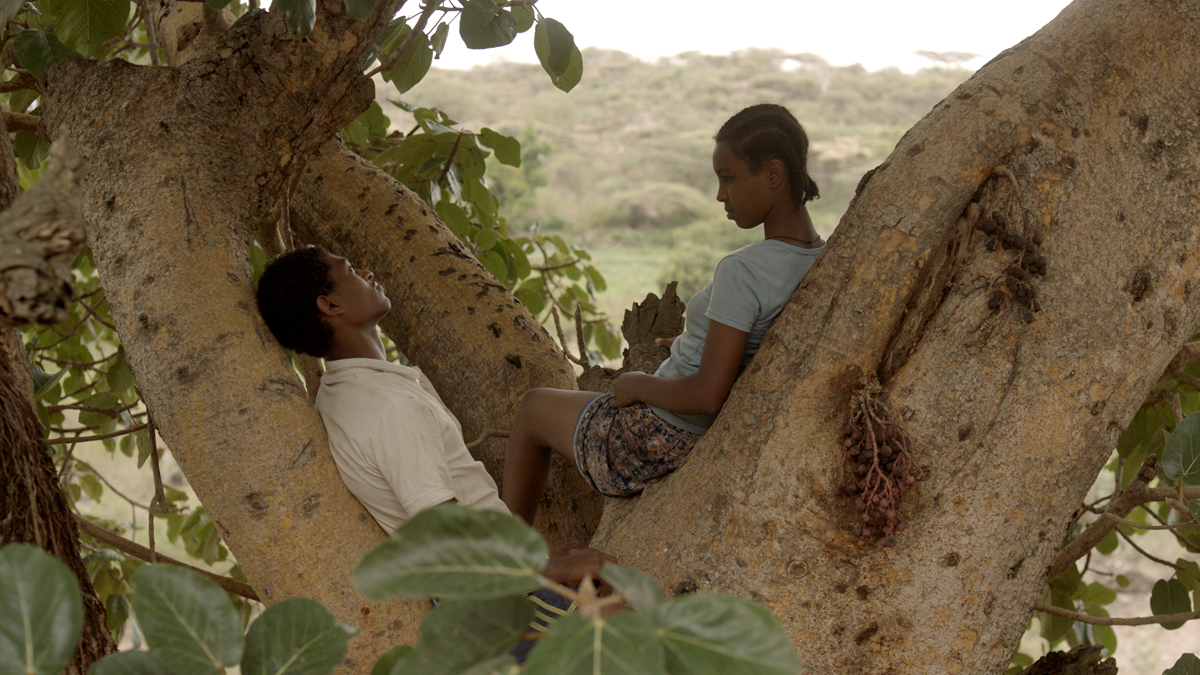 16–year–old Jewish Mina, is trying to navigate between a surreal routine dictated by the civil war in Ethiopia and her last days of youth with her Christian boyfriend Eli. When she discovers that her family is planning to immigrate to Israel and escape the war, she weaves an alternate plan in order to save Eli. But in times of war, plans tend to go wrong. 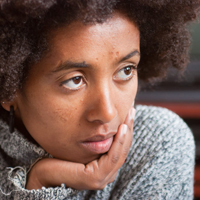 On May 25th 1991, I had to unexpectedly leave my life in Ethiopia. I was an Orthodox Christian fourth grade student when my grandmother, Shui, suddenly appeared at Ras Abate Public School and asked me to accompany her home. On the way she told me that today we separate. She is sending me to Israel, following my biological mother. I spent the first years of my life sheltered under my grandmother's loving wings. Through the gaps in her feathers, I viewed a magical world occasionally scattered with horror. I was 10 years old, only a few days before Mengistu Haile Mariam was overthrown, and despite of the rumors about an impending war, my incognizant last days in Ethiopia passed quite normally.

I'm going back in time to “Shula” (fig) neighborhood, the place where I was born and my personality and views of the world were molded. Shula bounds between the village and Addis Ababa, a gray area of a modern society. It is populated by immigrants from various tribes and religions, who were fed up with the village life, but were not able to integrate fully into urban society. Fig Tree portrays the lives of two Shula families, Jewish and Christian whose complicated life circumstances tied their fate and established an inseparable relationship, based on warmth and solidarity.


I think of the people I had loved and left behind, the friends from “Shula” neighborhood that died while trying to have a life and the ones that became refugees, unable to find a place to settle safely and peacefully. Most of all, I want to tell the stories of the people that surround my memories and give a face on the lives of immigrants. While they might look happy and revived when they come to a new country, as if they achieved a goal, the truth is that for many of us, as for the Fig Tree's heroine, immigration is not just a new beginning but also the end of an era and a personal tragedy. 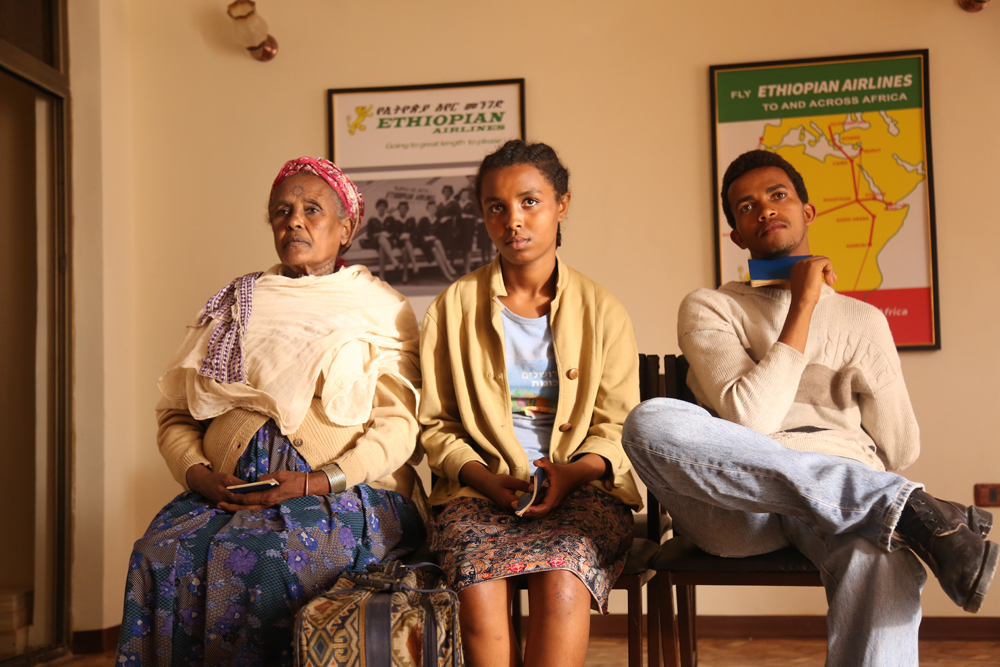 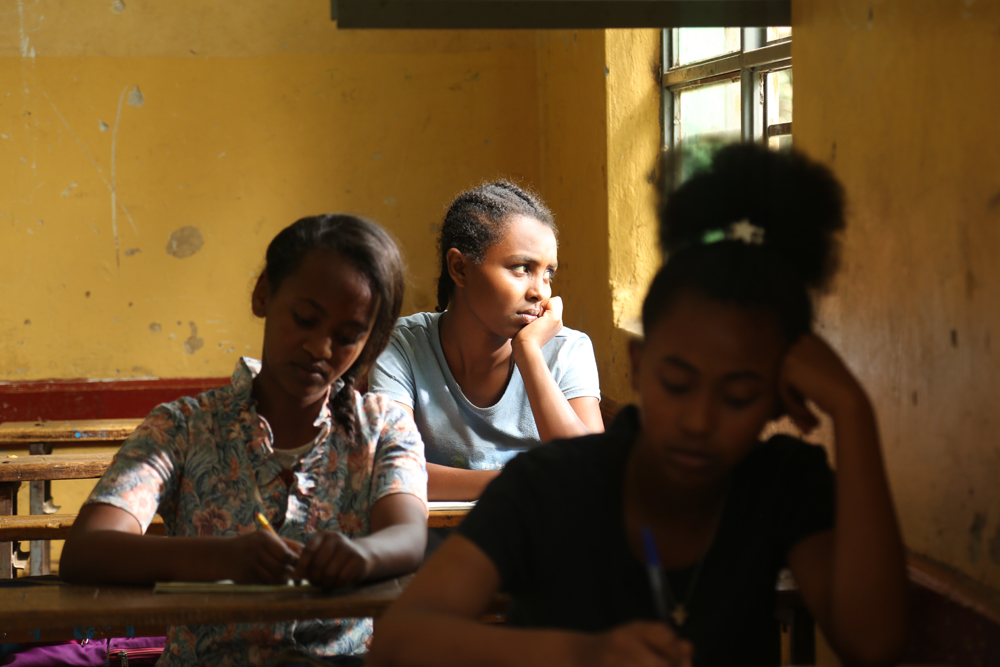 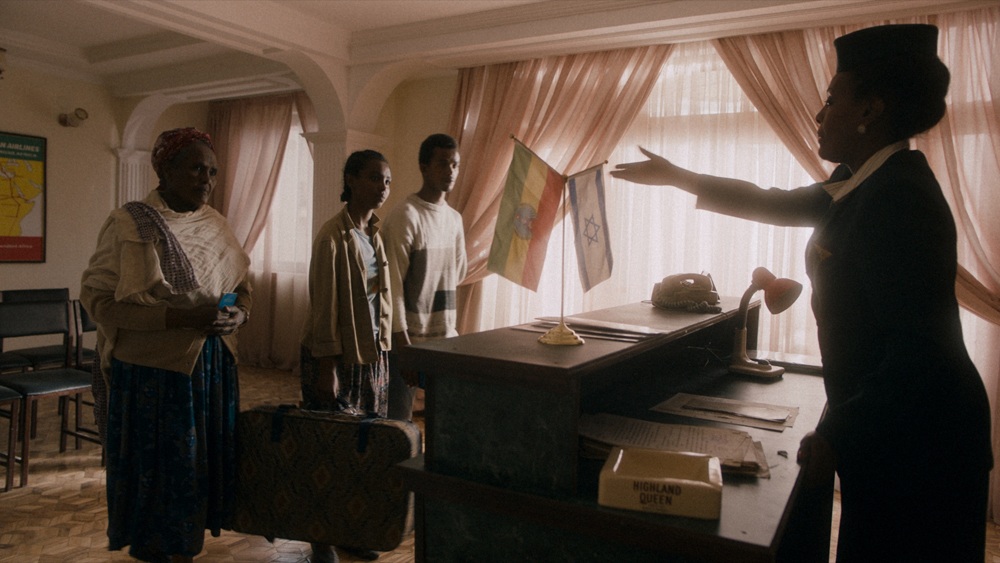